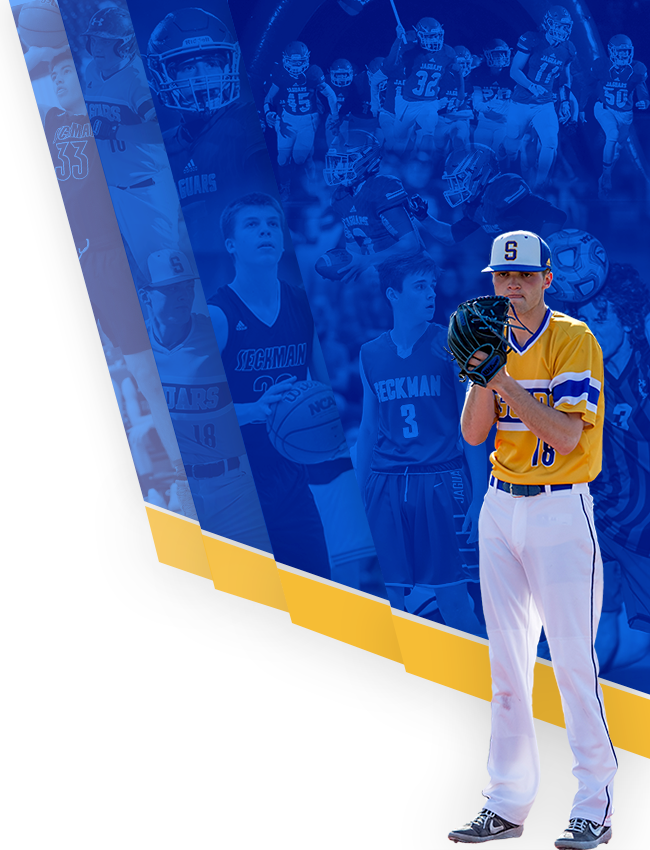 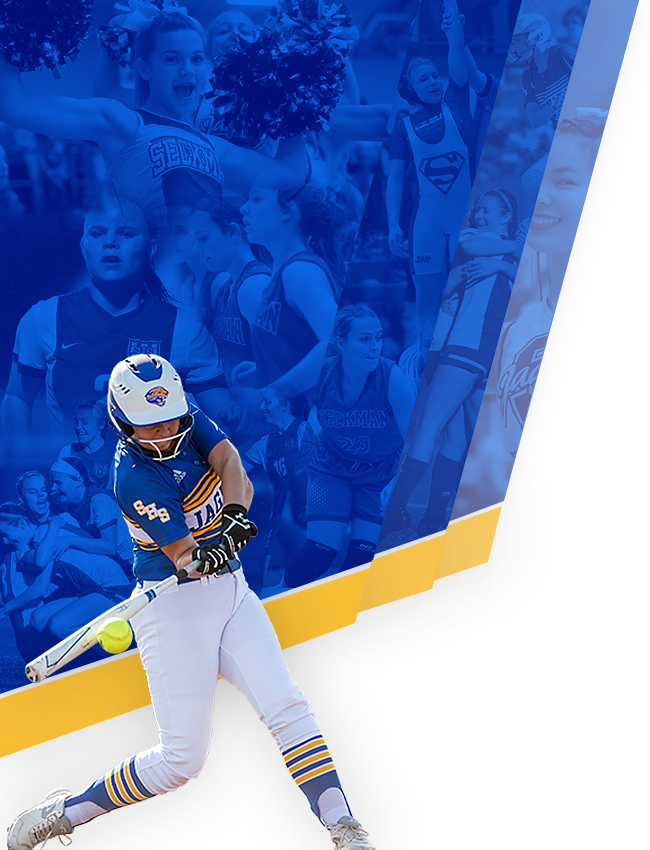 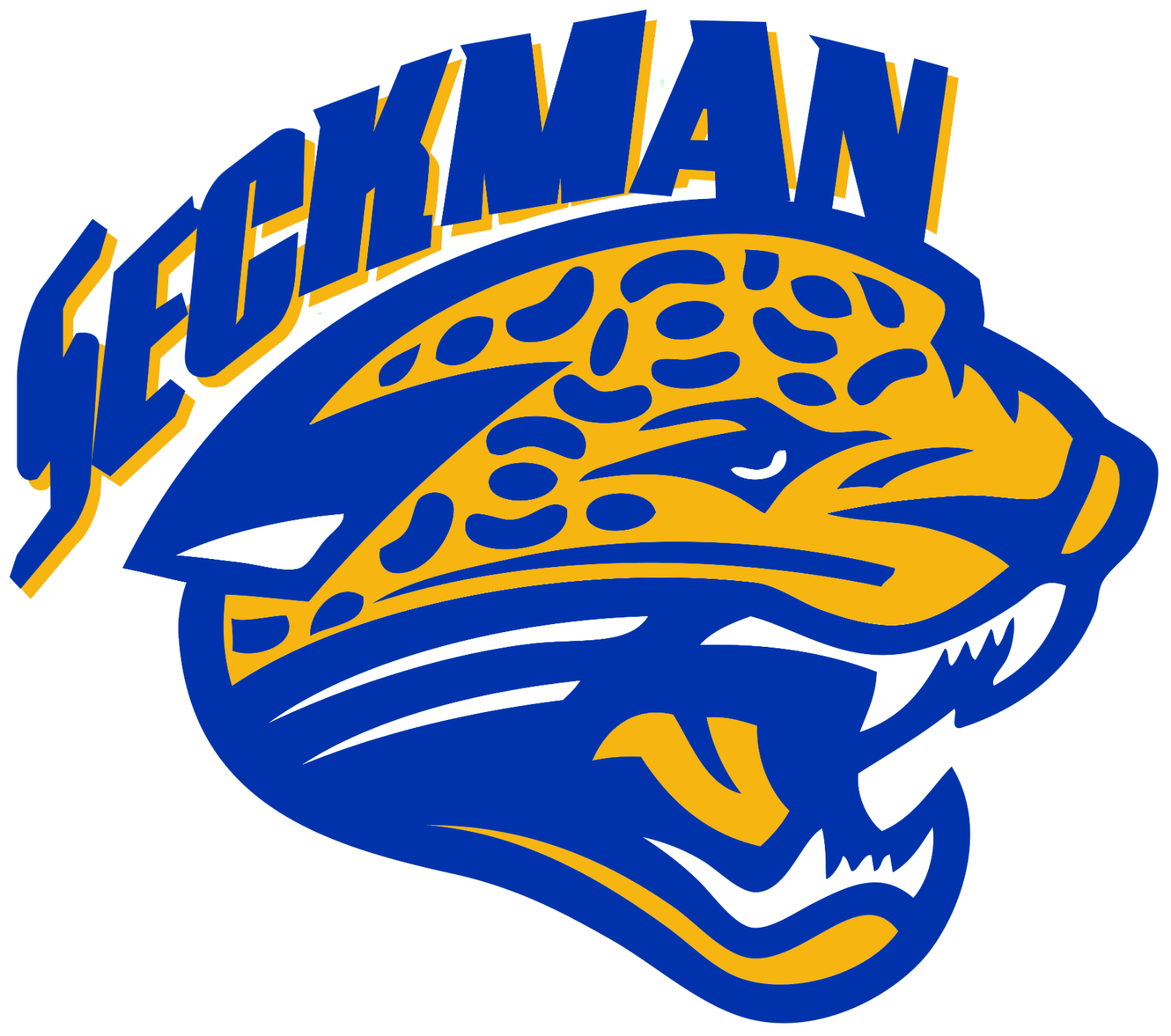 Nick Baer loves Seckman Culture. Baer is instilling that culture in the players to want to excel and to be aware of the legacy are they going to leave with this school.

Since Baer has got the position of head coach he sai 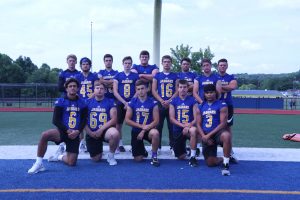 d, “We’ve been preparing for that Friday night against Washington all offseason”. Baer says he has what it takes to keep this team on an upward trend to have a winning season this year. He believes his personality helps him build relationships and trust with the players and fortify a better connection with them.

When asked if Baer was confident in his team this year he said, “I am very confident in my team’s ability to play this year. We’ve been working hard this offseason in the weight room and we are bigger, faster, and stronger than ever.” 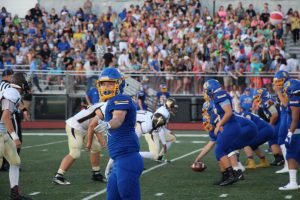 Baer says that he approached this season using the knowledge of all the coaches he’s been under, played against, or coached for. He has learned a lot of things from those guys and applied things that he thinks work, and some things that didn’t work and supplied his own flavor to it.

With the uncertainty of how the offense will perform after losing Seth Lounsbury, Drew Campbell, and Dylan Hawk, Baer reassured that the offense is looking great this year. Baer plans to run the same style offense this year, the triple option, and believes that the players will perform well this season.  “With all of our offensive line [Jake Siedel, Logan Smith, Colton Critchlow, Brady Taylor, and Alex Scott] squatting over 400lbs and benching 225lbs, we have a very solid starting line and that is what you want.” Furthermore, “athletes such as Miles Mcpheeters and Jacob Thomas are going to be key play 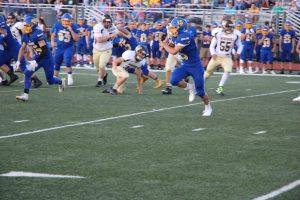 More key players this year on offense this year are Luke Salsman, Necho Mason, and Anthony Chellew. For the fullback position Baer says there are three or four guys that will be playing, and which every guys prove himself in the first few weeks will get the position.

Then for the quarterback position Joseph Stuckmeyer is looking to finally show everybody what he has got and what he’s been working towards. Baer said, “He’s a smart player and has put a lot of time in this offseason working on getting bigger and stronger, and I’m very confident in his ability to play this year.”

Defensively, there should be no issues. Key players like Anthony Chellew, Braden Briggs, Miles McPheeters, and Luke Salsman are looking to show out Friday nights on defense. The defensive team really has the ability to find and attack the ball well. Having players that can start on both sides of the ball really show how 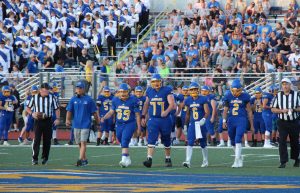 special this team is going to be this year.

The season is looking bright for Seckman’s Football team, and they plan on doing big things and having another successful season. Baer constantly reminds himself and the players that football isn’t everything and to be successful this season they have to stay positive when they’re down and have fun.